Peter Drucker was hailed by Businessweek as “the man who invented management.” Drucker was a prolific writer publishing over 39 management books and countless articles.  One of Drucker’s famous quotes was “culture eats strategy for breakfast” emphasizing the importance of core values in an organization.  In 1994, Jim Collins and Jerry Porras continued the core values mantra in their popular book Built To Last. 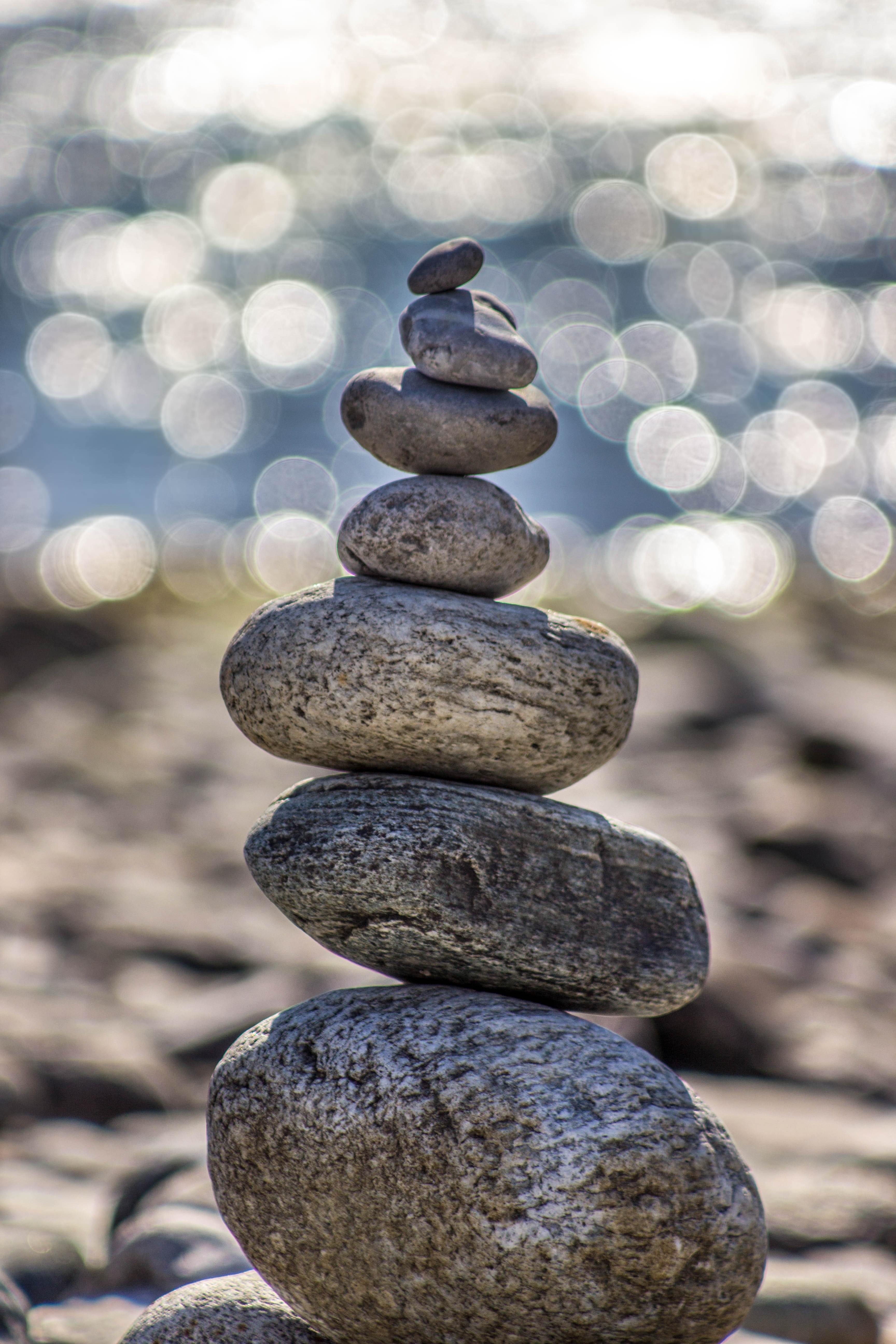 These three questions can determine whether or not an organization has strong core values:

One fun and impactful exercise is to start team meetings by going around the table and asking each person to give an example of how they have seen others demonstrating one of the values.  First of all, this forces team members to know the core values in order to make the observations and secondly, it underscores the importance of living the core values for all to see.