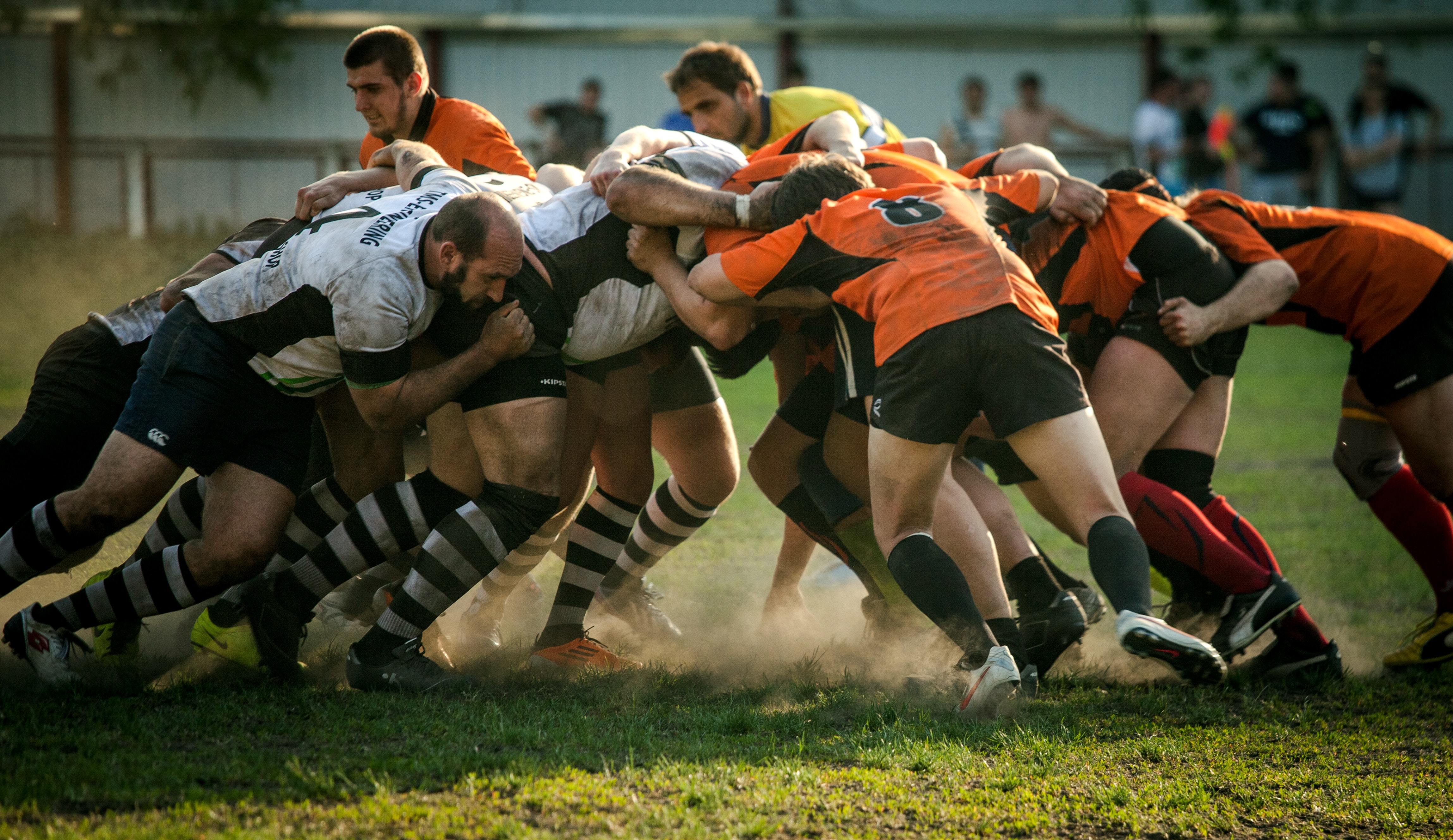 In all likelihood, a new hire will be assigned to a team sometime in their career. Hiring managers should screen for teamwork skills along with other job requirements.

Here are some questions for hiring managers to ask candidates to understand how well they will perform in a team setting: